• Feeling happy? Cheerful? Enthusiastic? We can fix that. Wallow in your sorrow and join us for an evening of melancholic English words and music on the Winter Solstice, June 22nd, 2011 at 8pm in the Old Teachers’ College, room G31. FeaturesEleanor Streatfeild (cello) and Stephens Harris, Tafra and Thorneycroft (words, guitars) with music by Britten, Dowland and Holborne and words by MacNeice, Hardy and Dickinson.

• UnevenSteven, Coffs Harbour 14th May 2011. A concert of solos, duos and trios by Stephen O’Hern and EphenStephen. Details TBA.

• Springwood Civic Centre, 8pm 7th May 2011. Goldberg Variations then after the interval there will be musicby Queen, Copland, Khachaturian, Ryan and the Beatles. 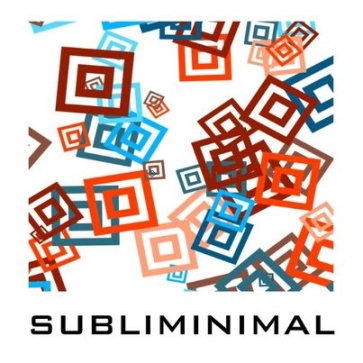